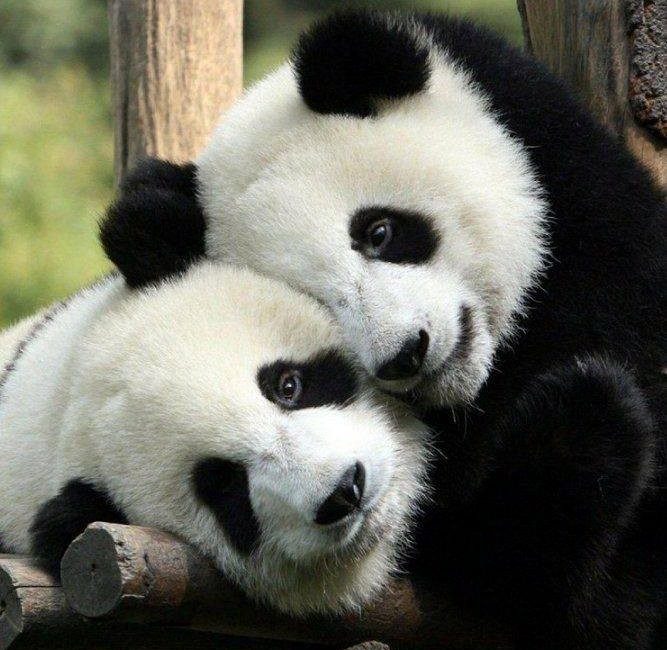 The law of unintended consequences is, by its nature, backward-looking.

After all, it is only with the benefit of hindsight that causes and effects are matched off. All the modelling in the world can be carried out in good faith prior to the implementation of an action or an initiative, be it government legislation / schemes or corporate strategy / activity, but chances are it will still fail to cover all eventualities. The result? Unintended consequences.

Unprecedented times such as today’s COVID-19 pandemic can trigger unprecedented action: having spent the first two months of the year battling through the wind and the rain to get to work, who would have thought that just weeks later the government would force us to stay in our homes, stand two metres apart from each other, and prevent us from meeting up with chums at the local pub? Crises also necessitate swift action, which in turn often results in untried and untested measures having to be drawn up and rolled out in double quick time. Put together a highly infectious virus with a ‘shoot first, ask questions later’ attitude towards crisis management and you have a fertile hunting ground for the law of unintended consequences to pounce.

The pandemic may be only four months old but that is plenty of time for bucketloads of unintended consequences to have already been traced back to the virus and the measures taken to combat it, encouragingly not all sit on the negative end of the spectrum: cleaner air recorded in cities as factories shut down, workers stayed at home, and flights were grounded; a stronger sense of community spirit, as demonstrated by the countless stories of neighbours helping, supporting and looking out for each other; a global shortage in bicycles as public transport is shunned in favour of pedal power; and albeit small steps taken by threatened species to get struck off the endangered list – a female panda in Hong Kong may soon become pregnant after she and her companion took advantage of the lack of an audience in their theme park due to the lockdown to mate for the first time in more than ten years!

As we move into the second half of the year and governments continue to cook up new initiatives to mitigate the damage the virus has inflicted on the global economy, more unintended consequences are to be expected. In the UK, the Chancellor’s summer statement included a number of untried measures: 50% off meals at restaurants during August; stamp duty holiday for property transactions; £1,000 payments to companies who keep hold of furloughed staff. Already commentators are flagging up unintended consequences that may soon spawn from the Chancellor’s largesse: increase in obesity; first time buyers being priced out of the housing market by buy-to-let landlords; more part-time work at the expense of full time employment.

As long as COVID-19 is with us, it seems the law of unintended consequences will continue to have its moment in the sun.