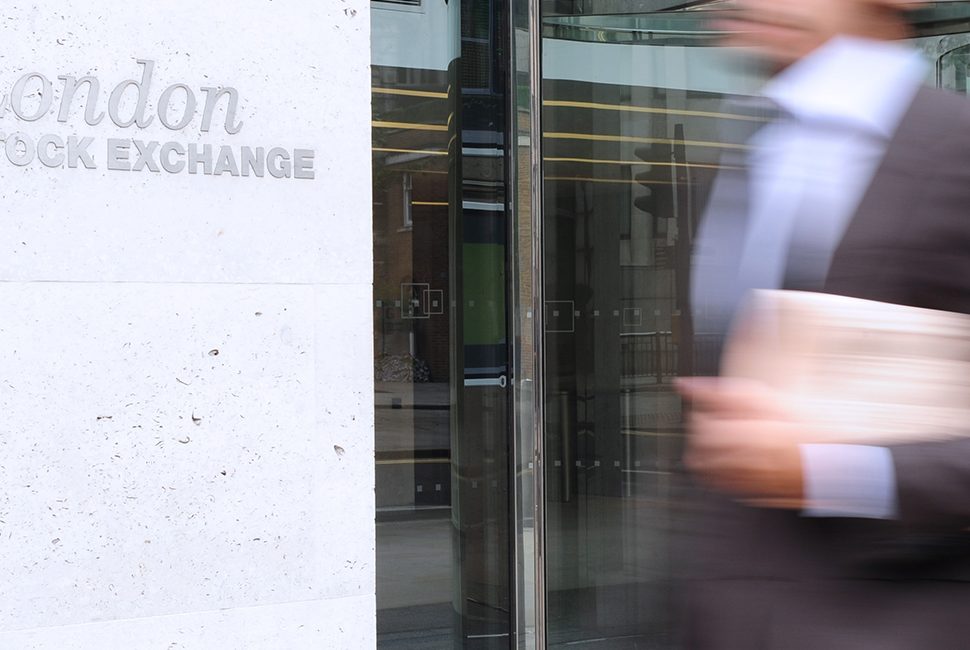 Last week was the first full week back after the festive break, but who else feels it is as if they had never been away?

New year it maybe (new decade even!) but it didn’t take long for the same old issues and uncertainties that dominated much of 2019 to surface once more – the US and Iran, the UK and the EU, trouble in the House of Windsor, bushfires in Australia.  As with 2019, markets took it all in their stride (for now at least) with the price of oil and gold, in particular, both benefiting from the uncertainty.  Good news for several of our clients, some of which feature below…

Ferro-Alloy Resources Group (AIM & AIX: FAR) announced that its Ordinary Shares have been listed on the Astana International Exchange (‘AIX’) in Kazakhstan, where their giant Balasausqandiq vanadium deposit is.

The operator of the Podere Gallina Licence, Po Valley Energy Limited, informed both Prospex Oil and Gas (AIM: PXOG) (17% economic interest) and United Oil and Gas (AIM: UOG) (20% economic interest) that it had received formal technical environmental approval from the Italian Economic Development Ministry for the development of the Selva Malvezzi Gas-Field in northern Italy.

FastForward Innovations Ltd (AIM: FFWD) announced the appointment of Luke Cairns to the Board as Non-Executive Director. As a highly experienced finance professional with a strong network, he brings an in-depth understanding of the City and growth company arena to the Company’s focus on early stage investments and in bringing investment opportunities to the average investor. The Company also announced the sale of its total holding of 2,300,000 debentures in Cryptologic (CNSX CRY). This is in line with the Company’s strategy to focus on life science, health and technology arenas.

Armadale Capital Plc (LON: ACP) announced that Ms Amne Suedi, a highly experienced legal professional, has been appointed to the Board as Non-Executive Director with immediate effect. Ms Suedi’s specialisation in Africa based investment and business law, as well as experience in providing legal and investment advice to foreign investors in Africa, will bring great value and counsel to the Company, whose primary interest Project is in Tanzania.

LHV is the first bank to provide fintechs with access to instant pound and euro payments through the UK’s Faster Payment’s scheme, and Single Euro Payment Area Instant. This not only marks the official beginning of the Estonian bank’s business in the UK but also cements its position as a leading services provider to the global fintech sector.

MGC Pharmaceuticals Ltd (ASX: MXC) launches a new proprietary affordable prescription medicine line, Mercury Pharma, for Australian and New Zealand markets. Purchase orders for their first product, “Mercury Pharma 100”, have totalled over 2,000 units to be delivered over the next two months. This marks a further step towards the Company’s objective to supply their premium Cannabinoid based pharmaceutical products for medical markets globally. In addition, the company passed the 2,000 prescribed units’ threshold of its standardised, affordable cannabinoid medicines. This increase has been achieved from patients in Australia, the United Kingdom and with the recent additions of new patient special access approved markets of Brazil and Ireland following the recent approval for the sale of MGC Pharmaceuticals products in these countries.

Tri-Star Resources Plc (AIM: TSTR) provided an update on its investment in Strategic and Precious Metals Processing LLC, an antimony and gold production facility in the Sultanate of Oman within which the Company holds a 40% equity interest in a joint venture with The Oman Investment Fund (40% interest) and DNR Industries Limited (20% interest). Following a USD 16 million cash injection by OIF into SPMP and consequent payments made by SPMP to its bankers, SPMP is no longer in technical default on its loans to Bank Nizwa SAOG and Alizz Islamic Bank SAOG.

David Archer, CEO of Savannah Resources (AIM: SAV), spoke with the FT to discuss how developing a lithium mine in northern Portugal can benefit not only the local economy, but also the environment by reducing Europe’s CO2 emissions.

Rod McIllree, CEO of Bluejay Mining Plc (LON: JAY), sat down with Andrew Scott at Proactive to discuss the Company’s projects in Greenland.

MGC Pharmaceuticals (ASX: MXC) announced that it was to receive is first bulk shipment of its ‘CogniCann’ drug in December. CogniCann is a dementia and Alzheimer’s drug and the shipment would allow Phase IIb of the product’s clinical trials to begin.

Willy Walsh announced that he would step down as chief of British Airways and Luis Gallego, CEO of Iberia, would succeed him. Read here in the FT…

Warmer temperatures in Greenland could potentially mean access to large deposits of rare minerals that are used in the production of electronic goods and EVs. Read more in the BBC…