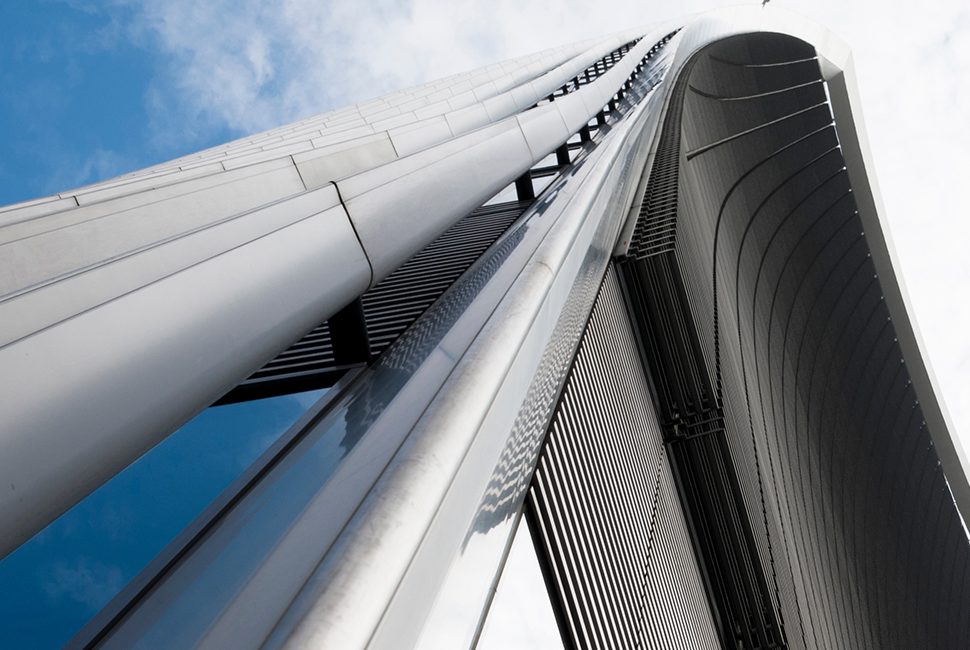 As Brexit looms overhead in the UK and the US prepares for another election, it feels like it’s 2016 all over again – but it’s 2020 and the new decade has started with a bang.

The effects of Storm Brendan are being felt throughout the country with strong winds and the stereotypically British grey rainy weather, mirroring the dreaded mid-January blues (lucky us – we will be escaping this weather soon and heading to Mining Indaba between 3rd to 6th February – get in touch if you would like to meet-up!).  The awards season is in full swing with the Oscar nominations having been announced and, of course, debated.  Fast fashion has strengthened its grip on consumers, and we are witnessing further turbulence in the aviation industry.  Uncertainty continues to be the plat du jour with speculation over a possible interest rate cut in the UK thrown into the mix this week following the lowest inflation reading in years, while oil prices stabilised amidst ongoing tension in the Middle East.  All good news for gold investors if all the positive recommendations and bullish price targets being issued are anything to go by. Meanwhile, some of our clients had their own news this week…

Cora Gold Ltd (AIM: CORA) published the results of its initial Scoping Study on the Sanankoro Gold Project in Mali, validating its future economic potential.  Highlights included that at US$1,400 gold price, a 1.5Mtpa Heap Leach mine would deliver an 84% IRR +US$19m per year average free cash flow generation; US$30.9m NPV; and a payback period of less than 18 months.  Following these results the Company will be holding a shareholder call at 11am on 22 January 2020 and a new Corporate presentation is available on its website: www.coragold.com.

Dekel Agri-Vision (AIM: DKL) published a full year production update for its palm oil project in Cote d’Ivoire.  37,649 tonnes of Crude Palm Oil (‘CPO’) were produced in 2019, a 14% YOY increase, and that was despite high levels of rainfall and a weak low season restricting production in Q4 2019.  As well as increasing levels of production, the Company noted CPO prices staged a 70%+ increase from the sub-US$500 levels seen in the summer of 2019 to over US$800 per tonne today – too late for 2019’s numbers but Q1 2020 CPO sales are set to benefit significantly.  Dekel also found time to tell investors the large-scale cashew processing project it is developing is on track for first production later this year, at which point Dekel will have two producing projects to report on.

Emmerson Plc (AIM: EML) finalised the Feasibility Study components for the connection to road networks, including design and cost components, for its world class Khemisset Potash Project in Northern Morocco.  A full Feasibility Study is on track for delivery in H1 2020, in line with forecasts.  This furthers the company’s focus on the development and exploration of the Project and its surrounding area.

Empyrean Energy Plc (AIM: EME) CEO Tom Kelly put his money where his mouth is after he acquired 2,222,222 shares in the Company as part of a placing that raised £420,000 gross.  What’s more he, along with the other placees, paid 9p per share – an 8.36% premium to the Volume Weighted Average Price of the Company’s Shares over the twenty trading days prior to the Placing (8.31p).  Following the Placing Mr Kelly now has an interest in 19.68% of the Company’s enlarged issued share capital.  The funds raised will go towards the Company’s contributions to the drilling campaign at the Duyung PSC in the West Natuna basin in offshore Indonesia.

Erris Resources (AIM: ERIS) issued an Option Notice, signed with GreenCore Gold, to acquire 80% of the Loch Tay gold project in Scotland.  Erris will now begin exploration work at the site that comprises of 237 sq. km of highly prospective ground in the Grampian Gold Belt.  There is a minimum inferred resource of 250,000 ounces of gold at Loch Tay.  This furthers the Company’s aim to create shareholder value through exploration in low-risk jurisdictions.

Harvest Minerals Ltd (AIM: HMI) received a positive response following the release of its Annual Report on 2 December 2019 highlighting the success of its flagship product, KPFertil, in Brazilian markets.  To maintain transparency and in line with its commitment to increasing shareholder engagement, the Company published a ‘Shareholder Q&A’.

Keras Resources Plc (AIM: KRS): the permitting process at the Nayega Manganese Project, in which the Company has an 85% interest in, is being refined to ensure production commences in the first quarter of 2020.   The Company is positioned to transition into a manganese producer now it has relinquished rights to the Kamina Cobalt and Nickel Project and wind down subsidiary, Kamnico SARL.  Keras has proposed to reduce the number of shares in issue in order to attract further institutional investors and has introduced an incentive scheme for share options open to executive management team members.

Savannah Resources (AIM: SAV, FWB: SAV and SWB: SAV) has been granted the third and final of three contiguous mining licences for the Mutamba Heavy Mineral Sands Project in Mozambique, which is held in joint venture with mining major Rio Tinto.

United Oil and Gas Plc (AIM: UOG) announced that the Production Sharing Agreement on the Walton Morant Basin in Jamaica, operated by Tullow Jamaica Ltd, and in which United has a 20% interest, has been extended to 31 July 2020.  The Initial Exploration Period was due to expire on the 31 January 2020, at which point a drill or drop decision was required to move into the next phase of the licence.  The partners continue to talk to a number of interested parties regarding funding a well on the licence and the extension was granted to provide sufficient time for these to be completed.  The extension does not require any additional work programme commitments.

Robert Lea provided insight into the different types of EV charging infrastructure that could be required to keep up with the growing industry in the future.  Read more here in The Times…

Boeing reported that its deliveries fell to the lowest number since 2007. Read more here…

The world’s largest hedge fund has predicted up to a 30% surge in the price of gold which would take prices above the record high of $2000. Read more in the FT…

A hundred year old Galapagos tortoise has managed to single-handedly save his species from extinction and has now retired: https://www.theguardian.com/environment/2020/jan/13/tortoise-saves-species-sex-drive-galapagos-

NASA’s first spacewalk of 2020 is an all-women crew, for only the second time in history: https://nowthisnews.com/future/all-woman-spacewalk-makes-history-again

Plans to plant one million trees around Machu Picchu will help the site survive another 600 years: https://www.goodnewsnetwork.org/peru-planting-million-trees-around-machu-picchu/

Twice as many fish are returning to bleached coral reefs after scientists experimented with underwater loudspeakers: http://www.ourpositiveplanet.com/the-reefs-are-alive-with-the-sound-of-music/