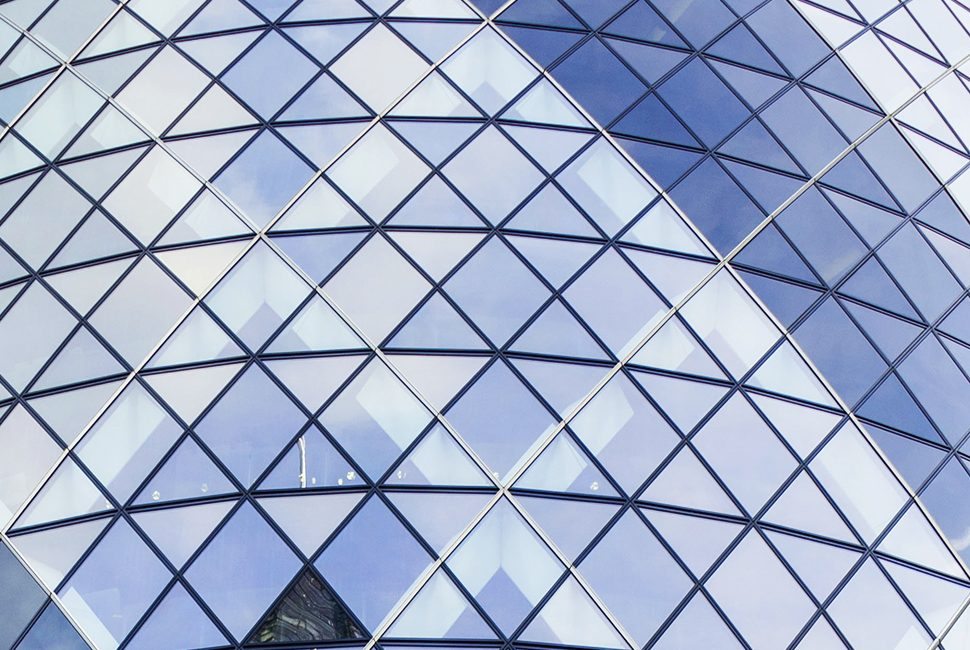 ‘Fashion never sleeps’, not even it seems in the midst of a nasty pandemic that has forced large swathes of the global population to be locked down for an extended period of time. The start of the week saw ‘face coverings’ become mandatory while using public transport in England – according to the Government ‘face coverings are not the same as face masks’, and that it ‘is important that people do not use medical grade PPE masks to ensure these remain available for frontline staff.’ The fashion / retail industry has answered the call to sewing machines and out of nowhere a new, must-have fashion accessory has been born – introducing the trendy face covering. To satisfy demand, the industry has gone hell for cotton (presumably) and designed masks for everyone – funny ones, serious ones and of course fashionable ones. So, what style will you chose? And have you made your own mask at home, or will you branch out and let your inner crazy choose for you from the rapidly expanding ranges that are on offer?

And here is a pause for thought… in 2018, there was a lot of noise in the press discussing how students would be accepting jobs that didn’t exist at that time. Indeed, Dell Technologies, with the Institute for the Future (IFF), published a report suggesting that experts “estimated that around 85% of the jobs that today’s learners will be doing in 2030 haven’t been invented yet.” Hmmm ‘face covering designer’ who would have thought about that as a career all those two years ago in 2018?

Earlier in the week Emmerson Plc (EML.LSE) provided an update on the various workstreams underway following the release of the Feasibility Study for the Company’s 100% owned Khemisset Potash Project located in northern Morocco. The Company focus now shifts to moving Khemisset towards “shovel ready” status including operational capability build-out, Front End Engineering and Design, detailed design and financing. In addition to this, permitting process is well underway including stakeholder engagement, socio-economic impact assessments and the Environmental and Social Impact Assessment. Watch this space…

We heard an update from Bluejay Mining (AIM:JAY) that the Stakeholder Consultation Period for their Exploitation Licence application over the Dundas Ilmenite Project in Greenland was discussed in a ministerial and governmental meeting on Thursday 18 June to work out how to carry out alternative Public Consultations remotely during the COVID-19 pandemic. The usual process lasts 8 weeks and any points raised are compiled into a White Book to present to the Government prior to the decision on awarding a Mining Licence. The outcome of this meeting will be made public in due course. Bluejay also held their AGM on 18 June 2020 and all resolutions were duly passed.

Exciting news for Contango Holdings plc (LSE:CGO) whose entire share capital of 203,133,278 ordinary shares of £0.01 each shares, has been admitted to trading on the London Stock Exchange’s Main Market under the TIDM ‘CGO’ as of the 18 June 2020. Contango’s admission followed the completion of an acquisition via reverse take over of Consolidated Growth Holdings’ interest in the Lubu Coalfield Project in Zimbabwe. The Lubu Project is a derisked development with a total historical spend of in excess of $20 million, with over 100 holes and 12,000m of drilling completed. The total resource currently stands at in excess of 1 billion tonnes of coal. Brandon Hill Capital Limited acquired 1,100,000 shares in Contango during its first day of dealings holding 1.8% of the issued share capital.

Cora Gold (CORA.LSE) were delighted after signing a US$21m term sheet with investment firm, Lionhead to fund the future development of its flagship Sanankoro Gold Project. The US$21m Project Financing will fund the Sanankoro Gold Mine based on its Scoping Study economics, following completion of a positive DFS by the end of 2021 which significantly de-risks the Project. With a supportive shareholder base keen to build production, an existing defined resource with significant scope to expand, and a positive gold price environment, the board is extremely excited about Cora’s future.

Jubilee Metals (AIM: JLP) announced that it has secured the rights to approximately 150 million tonnes of copper containing surface tailings targeted to be upgraded at site and refined at its Sable Refinery in Zambia. Jubilee has secured these rights through its subsidiary Braemore Holdings Proprietary Limited by entering into a Joint Venture agreement with the mining rights holder Star Tanganika Limited. The project will target the production of copper concentrate through a dedicated new copper concentrating facility and holds the potential to produce copper concentrates in excess of the total Sable Refinery capacity of 14,000 tonnes per annum of copper cathode. It is the Company’s objective to increase the capacity to in excess of 25,000 tonnes of copper per annum over time based on feed sources and projects currently under review.

Jangada Mines plc (AIM: JAN) announced additional high-grade assay results from its diamond drilling programme at its Pitombeiras Vanadium Project in Brazil this week. The programme has evaluated the structural corridor associated with the known vanadium titanomagnetite mineralisation, which includes the Pitombeiras North and Pitombeiras South anomalies and the newly discovered Goela VTM targets. The programme continues to reassure the consistency of the grades, widths and continuity within the 50m by 100m drilling grid whilst surprising Jangada with some new highest grades intercepts, which increase the average grade of the programme to date to 0.535% V2O5 over an average of 31.34 metres in apparent thickness.

FastForward Innovations Ltd (AIM: FFWD) provided an update on its investee company Portage Biotech Inc., which has raised more than US$6.7 million through a non-brokered private placement. Portage’s pipeline is progressing nicely and it is on target to have 3 products in clinical testing by the end of this year despite COVID-19 disruptions.

Armadale Capital plc (LON: ACP) reported on progress with respect to project finance initiatives ahead of construction for Phase 1 of its 80,000 tpa nameplate capacity Mahenge Liandu Graphite Project located in the world-class Mahenge Graphite province in Tanzania. The company is now under NDA with two separate parties with the aim of advancing project level funding discussions with a view to bringing in an investment partner to progress through to mine construction. Armadale also announced that application has been made for the block admission of 83,274,220 ordinary shares of 0.1 pence each in the capital of the company. It is expected that admission will become effective in the new ordinary shares on 23 June 2020.

Empire Metals Ltd (LON: EEE) provided an update on the proposed acquisition from ASX listed Artemis Resources Limited, of a 41% interest in the Munni Munni Palladium Project in the West Pilbara, Western Australia, as well as a first right of refusal on a further 29% interest in the project. The teams at Artemis and Empire are working constructively towards completion of the acquisition and in the meantime have agreed to the commencement of a 13 hole, 1,820m reverse circulation drilling programme at Munni Munni in order to take advantage of the current drilling season.

Happily, the world’s most trafficked animal and one of the world’s most endangered species, the pangolin, has been given Class 1 wildlife protection by law in China. They now enjoy the same level of protection as pandas and it means there’s now a ban on almost all domestic trade and the mammal’s scales are no longer approved for use in traditional medicine – yay! https://www.bbc.co.uk/newsround/52994799

Very sadly marking the end of an era this week, Dame Vera Lynn, the Forces’ sweetheart whose songs helped raise morale during World War Two, has died aged 103 on 18 June 2020. The singer was best known for performing ‘We’ll Meet Again’ to troops on the front line. Ahead of the 75th anniversary of VE Day, during the height of the COVID-19 pandemic, Dame Vera said that simple acts of bravery and sacrifice still define our nation. Goodbye Dame Vera, we will meet again. https://www.bbc.co.uk/programmes/m000kl7g

A major breakthrough has occurred with the use of an anti-inflammatory drug called Dexamethasone which has been hailed as a ground-breaking treatment for seriously ill hospitalised patients suffering from COVID-19. The steroid reduces inflammation by mimicking anti-inflammatory hormones produced by the body and prevents the body from going into overdrive. https://www.bbc.co.uk/news/health-53077879

In an attempt to help the UK economy fight the unprecedented coronavirus-induced downturn, the Bank of England has taken the decision to pump an extra £100bn into the economy. The economy shrank by 20.4% in April 2020 but the Bank said more recent indicators suggested the economy was starting to bounce back – here’s hoping! https://www.theparliamentaryreview.co.uk/news/quantitative-easing-bank-of-england-set-to-spend-100-billion-stimulate-economy

If you’re finding it hard to pin down some happy and positive news at the moment, look no further, St Brides has the answer for you! Any of these websites will be sure to remind you that there are still plenty of good people doing good things and working to make the world a better and happier place 😊 just remember to keep smiling!