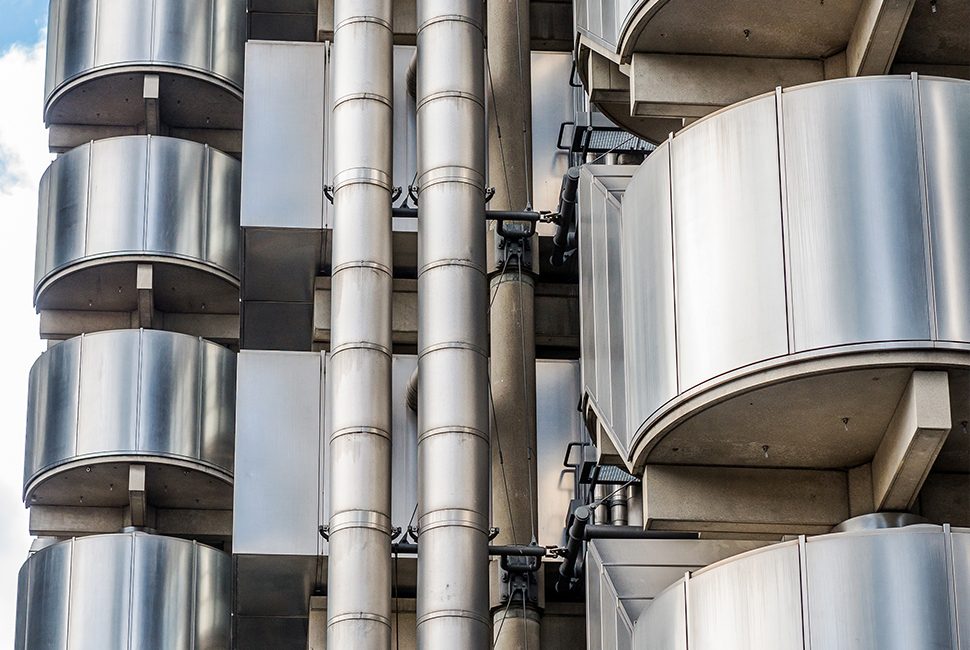 This week brings another scorcher of a weekend in the UK with highs of 38 degrees as August makes its debut.

Not the only thing making its debut with the government’s ‘eat out to help out’ scheme introduced at the start of this week, giving the perfect guilt-free excuse to have a night (or three!) off from cooking. You might be planning a trip to the seaside to enjoy this uncharacteristically hot British weather and take a dip in the sea for some much needed respite from the heat. But exercise caution if you do, especially after the incredible story of 10 year old Ravi Saini last weekend: he was swept out by strong currents and survived by following the “float to live” technique until he was rescued by RNLI an hour later. The technique of floating on his back ultimately saved his life, going against the instinct to swim and relaxing instead. So perhaps we should all be following that same advice at the moment: to resist the urge to panic and trust that things will get better, and adhere to that quintessentially British slogan of “keep calm and carry on”.

FastForward Innovations Ltd (AIM: FFWD) confirmed that its investee company, Leap Gaming (Fralis LLC), in which it has a 43.4% interest, was granted a Game Supply Licence by the Malta Gaming Authority on 30 July 2020. As one of the most respected licensing authorities globally, this is a significant milestone which increases the pool of potential operators Leap can now work with, unlocking a significant number of opportunities in new territories.

Empire Metals (AIM: EEE) provided an update on the drilling programme completed by Artemis Resources Limited at the Munni Munni Palladium Project in Australia. The drill results, which included 4m @ 2.44g/t 2PGE + 0.27g/t Au, (1.48g/t Pd, 0.96g/t Pt) from 34.5m, confirmed that practical mining widths are present and support previous drilling results, adding confidence to the positioning of the main PGE reef from historical work. The results provide a good platform for further work on the project in future.

Bluejay Mining Plc (AIM: JAY) provided an update on the Public Consultation currently underway as part of its Exploitation Licence application for the Dundas Ilmenite Project in Greenland. Following a number of positive regional meetings the final face-to-face public consultation meeting successfully took place at Ilulissat on 31 July 2020 and the Public Consultation period is due to end on 2 September 2020. The meetings have demonstrated considerable support from local citizens and stakeholders for the Dundas Project as Bluejay continues to progress the process towards finalising the Exploitation Licence decision.

Jubilee Metals Plc (AIM: JLP) has signed a Joint Venture Agreement with a private Zambian company to secure the rights to process 2 million tonnes copper run-of-mine material containing in excess of 2% copper, in line with its previously stated strategy to expand Zambian operations. Under the agreement, there is a further potential to increase the supply of copper ore to approximately 4 million tonnes with an additional 2.5 million tonnes of copper containing tailings available for processing. A dedicated newly constructed copper concentrating facility will target the near-term production of copper concentrate, which will be commissioned in two phases. The agreement offers significant earnings potential for Jubilee and complements the already secured large copper resource of Project Elephant. Both projects will allow Jubilee to expand and fill to capacity the Sable Refinery over the long term.

Busy week for Europa Oil & Gas Plc (AIM: EOG). First up news that site works have commenced at the Wressle Oil Field development in the East Midlands, which puts the field on course to achieve first oil in H2 2020 at an expected rate of 500bopd. At this level, Europa’s 30% working interest in the field equates to 150bopd which would more than double the Company’s existing UK onshore production to well in excess of 200bopd. Next up Mr Simon Oddie has agreed to take on the role of Chief Executive Officer on a permanent basis. Mr Oddie is stepping down from his position as non-executive Chairman of Europa which will be taken up by Non-Exec Director Brian O’Caithan.

CEO of Jubilee Metals (AIM: JLP) Leon Coetzer has been busy this week talking about the new JV agreement in Zambia. Listen in on his interview with Proactive, the podcast with Share Talk, and interview with Directors Talk to find out more.

CEO of Keras Resources (AIM: KRS) Russell Lamming spoke with Share Talk on the acquisition of a 51% interest in the Diamond Creek Phosphate Mine in Utah, USA, from Falcon Isle Holdings LLC

Have your investment habits or preference changed during the pandemic? If they have changed or just stayed the same, we want to know – please fill out our quick anonymous research survey to share your thoughts.

Some tips on keeping cool in the heatwave.

Gold prices reach a record high, rising above $2,000 for the first time.

Palmerston, the Chief Mouse Catcher at the Foreign Office, is retiring after four years of service after enjoying this time working from home.

Trump bans US transactions with the social media app TikTok, and Facebook shares closed up more than 6% following the launch of Instagram Reels feature to rival TikTok.

Fifteen families of beavers have been given the permanent right to remain on the River Otter following a five year study.

UK doctor ran 22 miles to raise money for the Trussell Trust, whilst wearing a face mask to prove that they do not reduce oxygen levels.

Hiroshima marked the 75th anniversary of atomic bombing this week.

The explosion in Beirut has brought devastation to the capital with at least 137 dead and 5,000 injured. Here is a list of the best ways to help.